A Destination for Culture, Art and Commerce 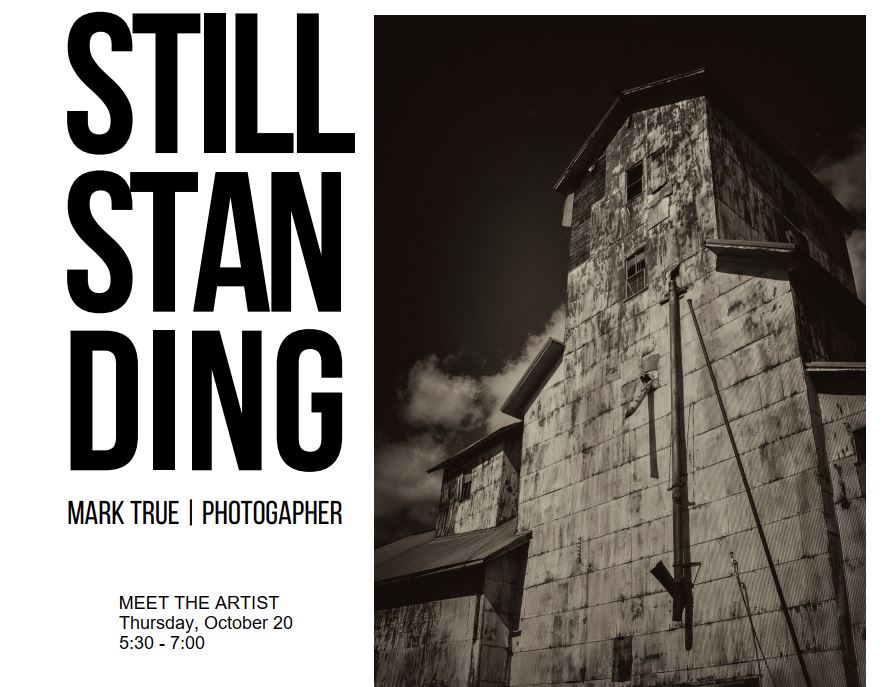 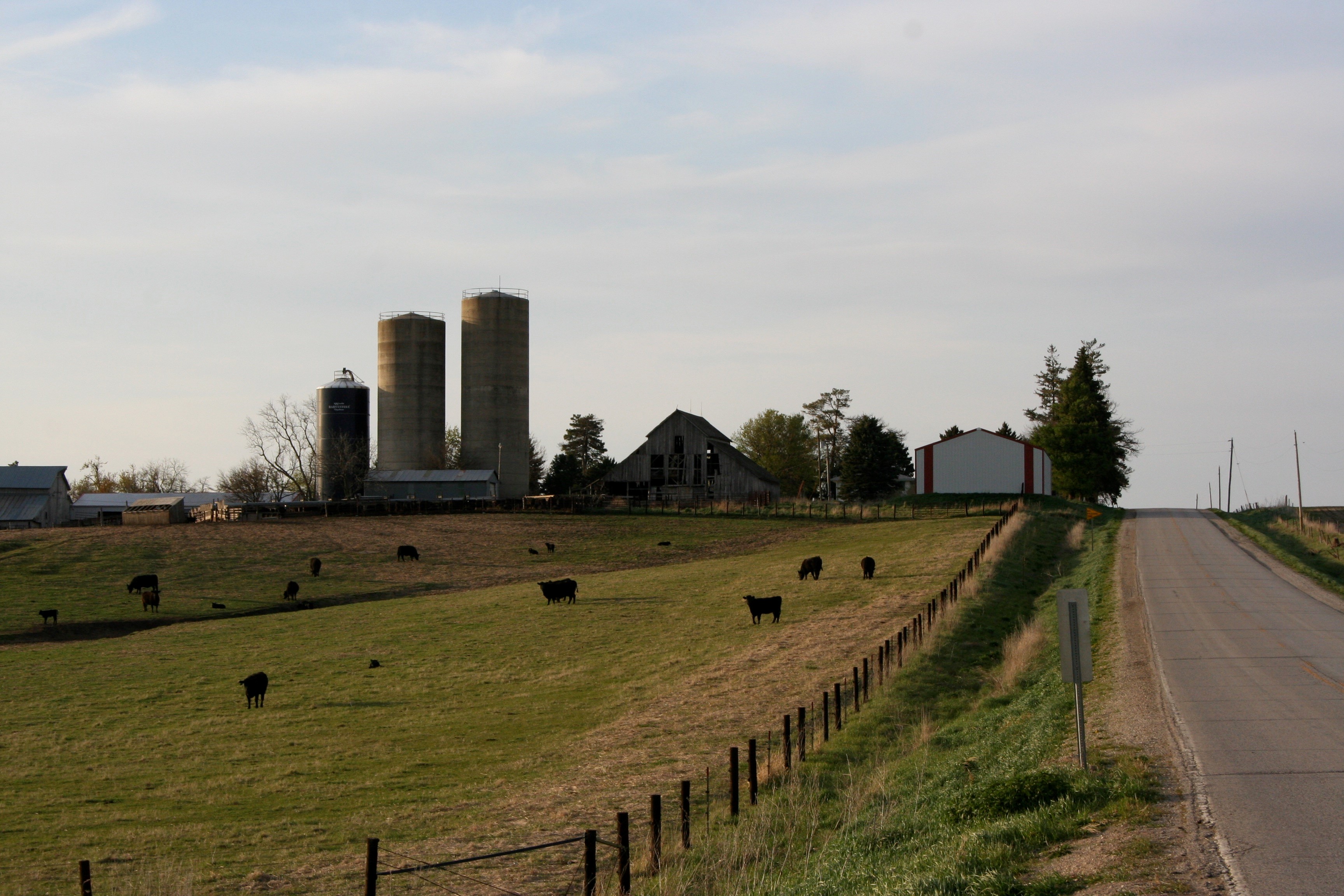 LINK TO WATCH VIDEO OF THIS EVENT 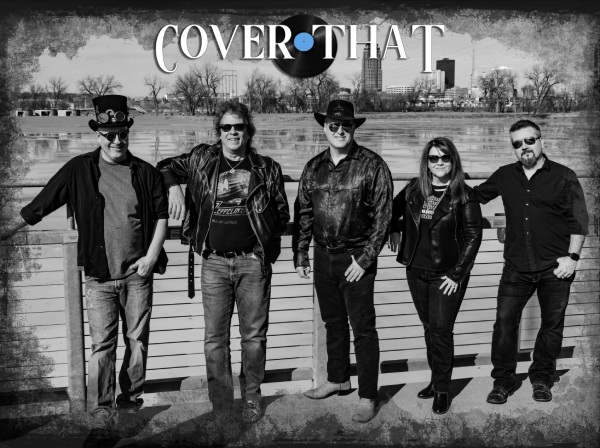 Friday, November 18, 2022, 7:00 p.m. - Cover That. This band is a group of 5 professional musicians with storied careers playing in front of crowds of all sizes, from small crowds in coffee shops and bars, to thousands at festivals, beaches, casinos and large-scale event centers. A Locals & Legends Series Show. adults $15/students FREE (HS and under). BUY TICKETS NOW 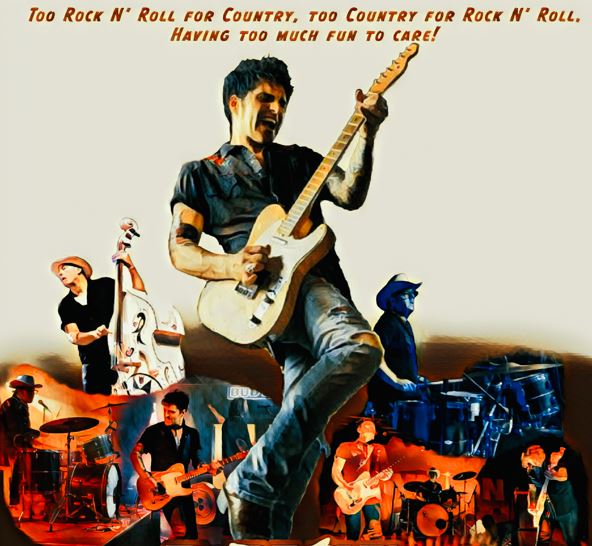 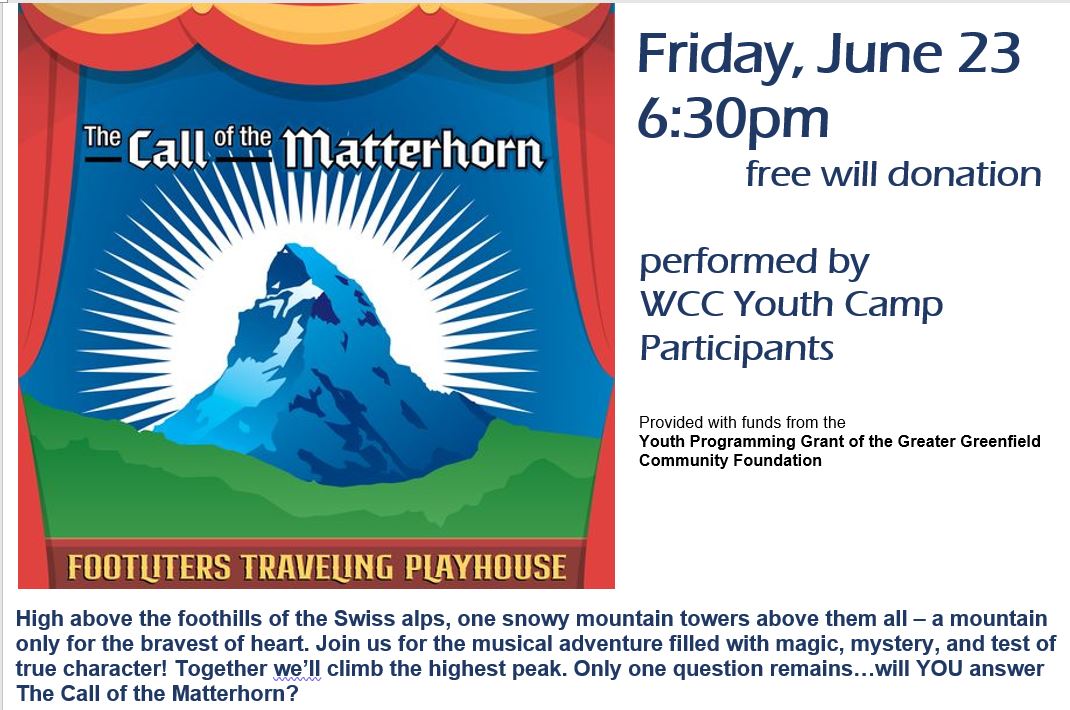 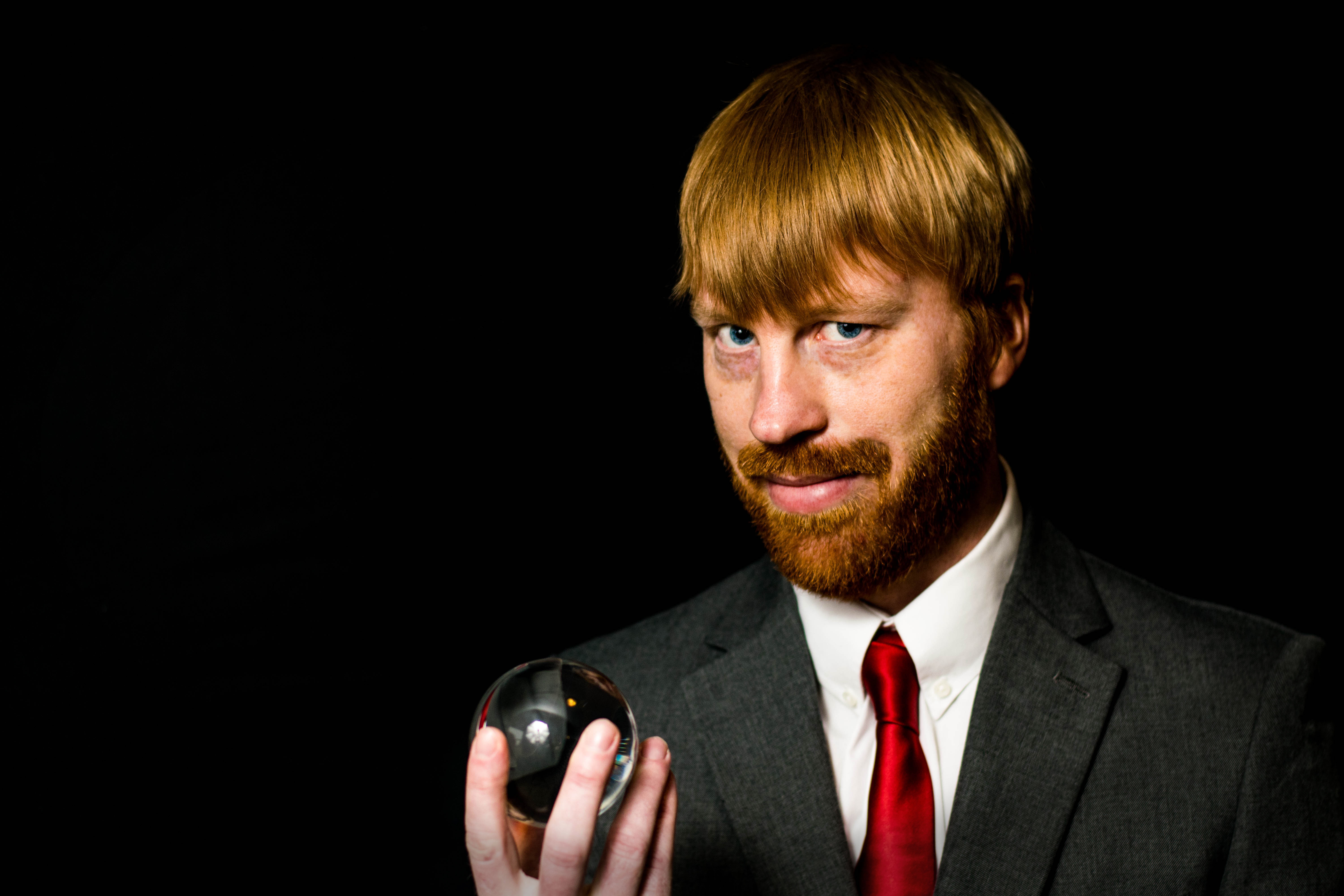 Saturday, June 3, 2023, 7:00 p.m. - Lance Nicolai, MENTALIST. Nicolai uses certain techniques and intuition to get inside a person’s head to guess pin codes, birth dates, vacation destinations, etc. Every show is different because every person is different. While his performances are fully audience interactive, he ensures nobody looks foolish or is forced to participate against his/her will. Audiences leave with a feeling of wonder and know they have witnessed something truly unique, something they have never seen before. A Locals & Legends Series Show. adults $15/students FREE (HS and under). 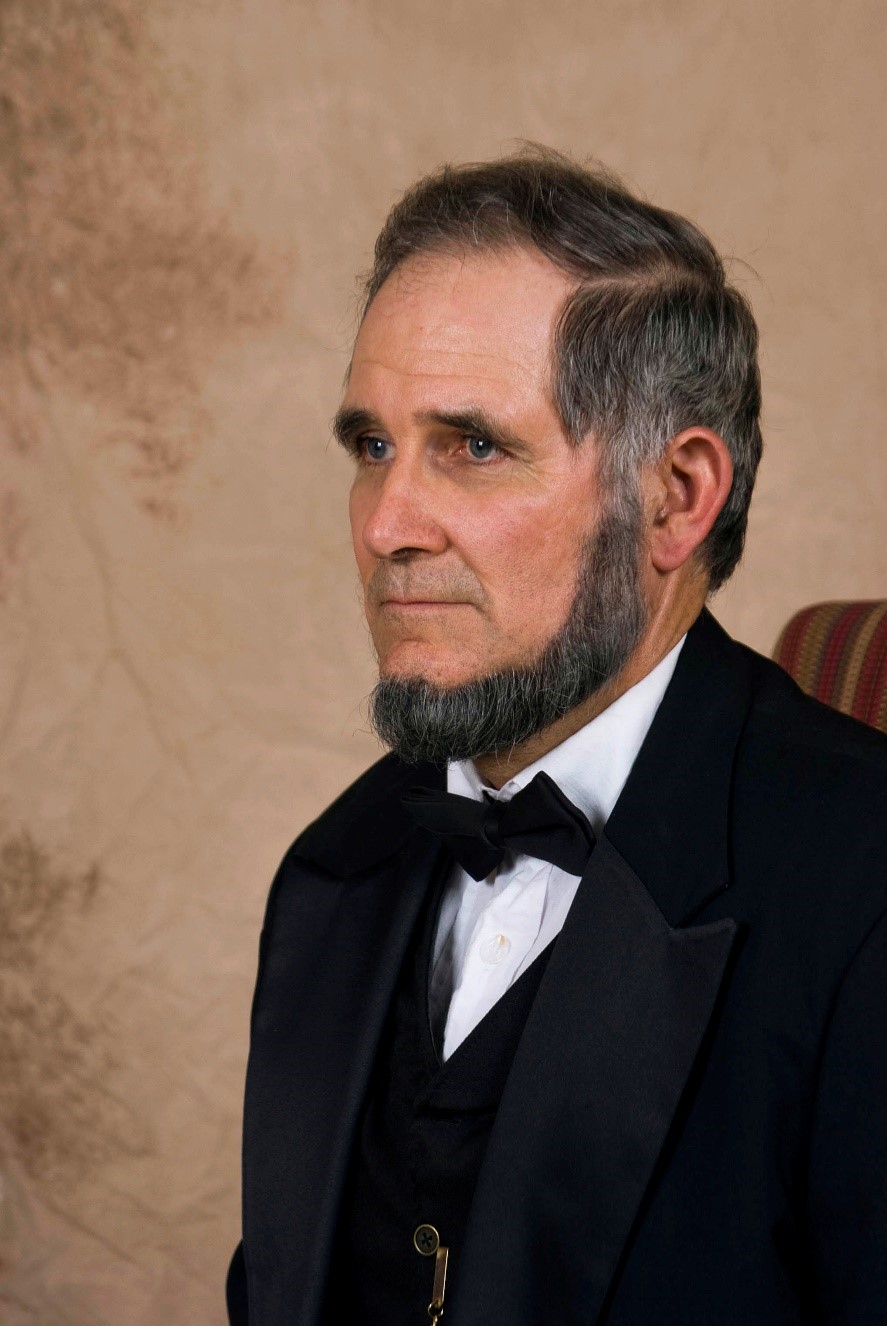 Sunday, June 25, 2023, 2:00 p.m. - Abraham Lincoln portayed by Lee Williams. Lee becomes Abraham Lincoln. Each program is tailored to your specific audience–be it young, middle-aged, older, or mixed ages. You will get a glimpse of Mr. Lincoln’s childhood, young manhood, career as a lawyer and statesman, and his presidency. Lee brings Abraham Lincoln to life, emphasizing his character, humility, determination, humor and compassion. one person play about British stateman WInston Churchill written and performed by Andrew Edln. A Locals & Legends Series Show. adults $15/students FREE (HS and under). 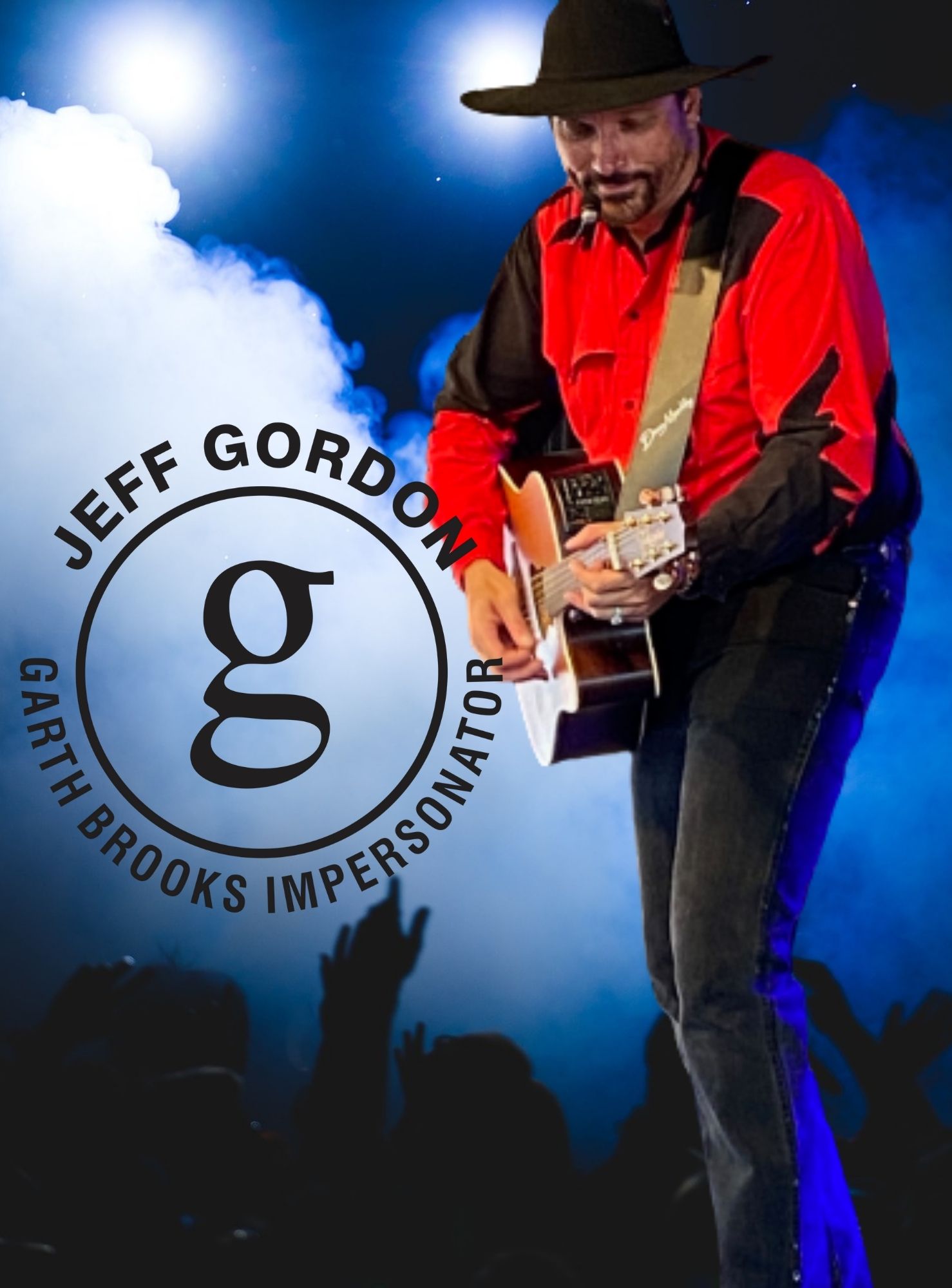 Saturday, July 29, 2023, 7:00 p.m. - Jeff Gordon - Garth Brooks impersonator. Jeff Gordon's Garth Brooks Impersonator show “The Thunder Rolls” has all the lights and sounds of a Garth Brooks concert. You will be amazed by the way he emulates Garth Brooks look, style and vocal ability. Jeff had always been a huge fan of Garth’s and couple of years ago he decided the time had come to create an amazing tribute show. This nationwide touring act is an awesome tribute to Garth Brooks. . A Locals & Legends Series Show. adults $15/students FREE (HS and under).